This is the third in a year long series of letters to my sons. Next in the circle is Sarah Davis — please visit her site after mine to travel along the full circle. 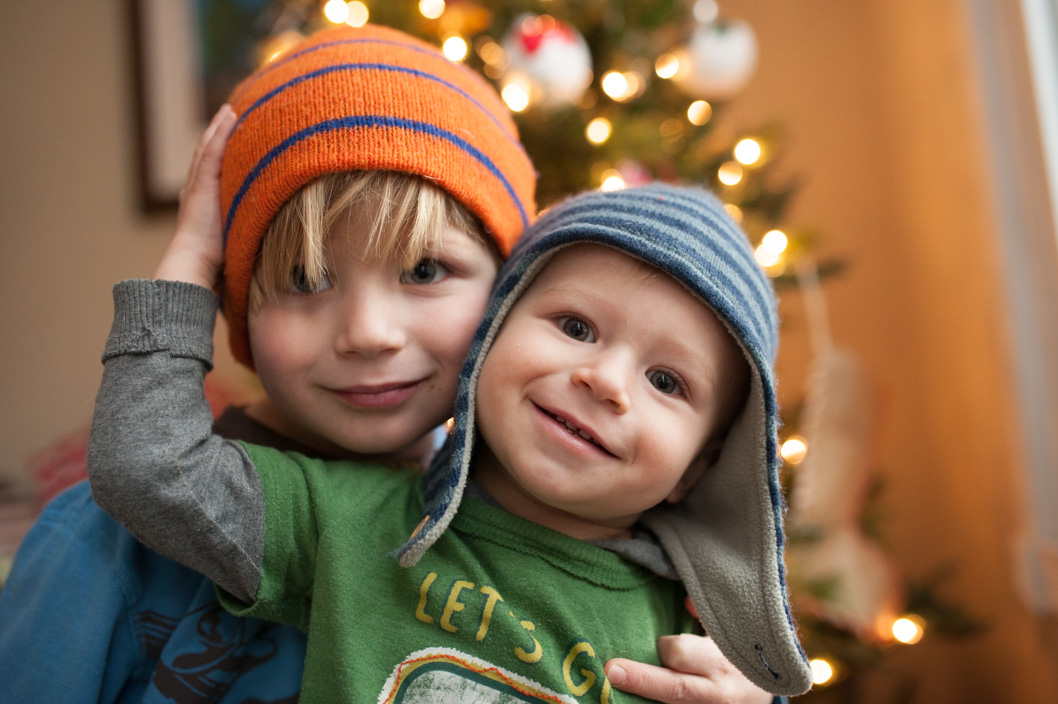 Before I was pregnant with G, I was a little concerned about the increasing gap between your ages. As the months went on, and so many of my friends were having children very close together, your dad and I wondered if the two of you would be close. Looking back, our concerns were so silly. Even at 4.5 and 17 months, you’re already the most hilarious duo.

N, you are such an amazing big brother. You take such great care of G, you goof around with him, you’re trying to teach him everything you know. You even wake him from naps sometimes just so you can play (despite the fact that you lose your precious mom / N time by doing that). Sometimes he can be a little annoying as he gets in to *everything,* but even then you almost always shrug it off and call him “destructo,” or say “oh, toddlers” with a friendly laugh. Admittedly your play gets a little rough now and then, but you always kiss and hug him and make sure he’s ok. I melt every time I see the two of you just being awesome together.

G, your world pretty much revolves around N. You do every single thing he does, even if it makes no sense at all. If N does it, you’re game. You love to tackle him. He will just be sitting somewhere and you suddenly appear, throwing all of your 22 pounds at him. It’s quite the sight. You’re rough and tumble, but a lover, too. For every tackle, you share a big bear hug. At night you try to snuggle up in bed with him, and I have to pluck you out and put you in your crib. N wants you to stay, but I’ve told him you’re too young. Once you’re out of your crib, I suspect I’ll find the two you curled up together regularly.

This is the second in a year long series of letters to my sons. Next in the circle is Jill Cassara — please visit her site after mine to travel along the full circle. 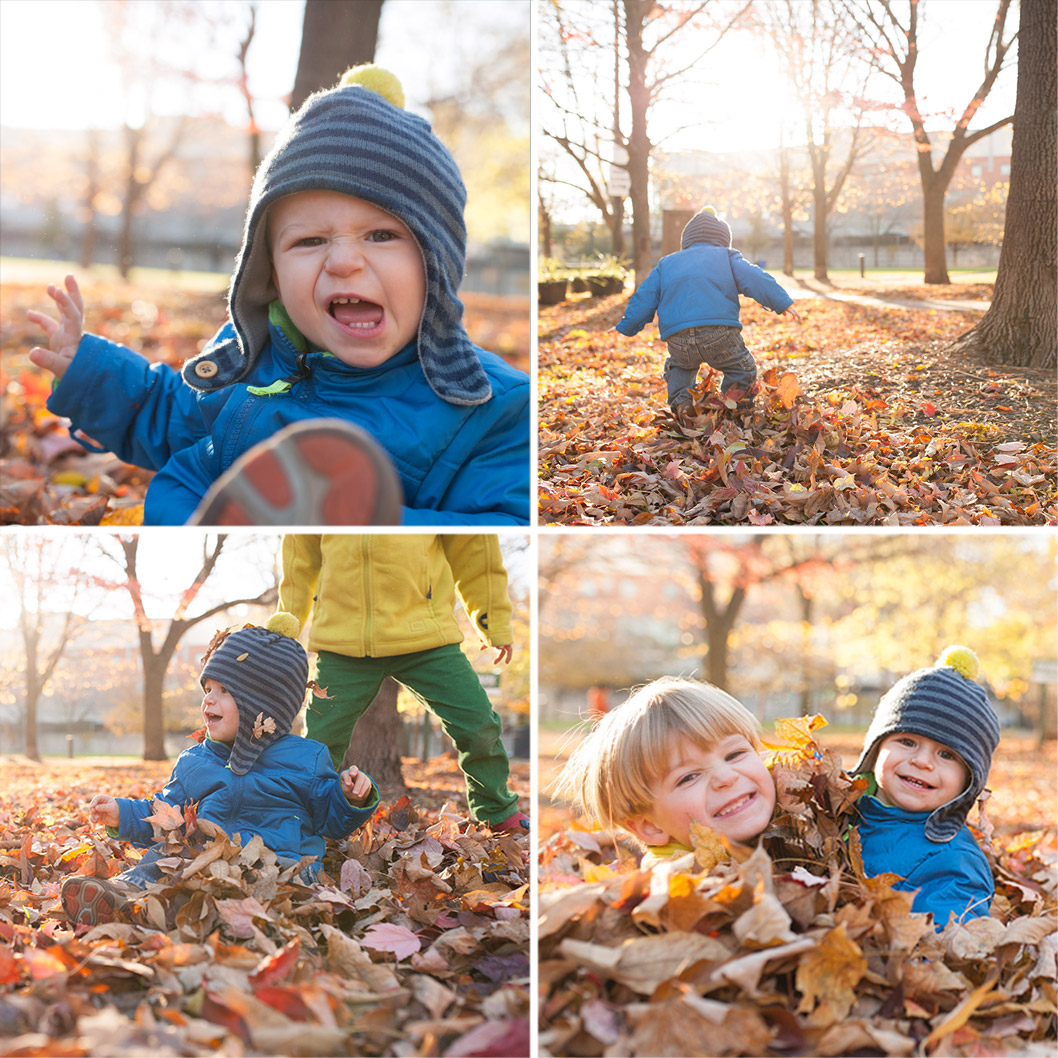 You are 16 months old now. I still think of you as a baby, even though you’re firmly in toddler territory. I’m just not willing to call you anything other than my baby.

You’re a charmer. I get stopped daily (seriously, daily) by people commenting on your personality. It shines. You give out smiles freely and will flirt with anyone who stops long enough to say hello. Or goodbye. You very enthusiastically say, “bye!” and wave with your whole body when anyone turns the other way. It’s hard to leave a farewell like that.

You’re very opinionated, just like your brother, but you’re so different, too. Where he is cautious and focused, you’re rambunctious and adventurous. If there’s something that can be climbed, you’re on it. When you hear a beat, you dance. It doesn’t matter if it’s coming from a commercial, an elevator, or even someone humming, if you hear music, you dance. You’re independent. If I don’t lock our front door, you’ll push it open and head out on your own. One time, N and I decided to let you go, just to see what would happen. We followed you all the way to the park – you didn’t look back until you made it there. Then you turned around, gave us one of your scrunched up smiles, and ran off to the swings.

There’s so much to love about you, but one thing I don’t love quite as much – you’re an awful sleeper. I know someday you’ll be a teenager, and I’ll struggle to get you out of bed at a reasonable hour. I cling to that thought every morning as we’re playing together at 5:15 am. Just now, as I was typing this at midnight, you woke up and decided you wanted to have a party.

We are not having a party. (Though your smile almost convinced me.)

There are still many days that I’m amazed that that you’re here. There was a period of time when I thought maybe a second child wasn’t meant to be. You didn’t come easily to us. But you were worth every shot, every tear, every rough day, because out of those tough times came your infectious smile.

I am so incredibly thankful that you’re a part of our family.

Up next, read what the very talented Jill Cassara has to say to her son.

This is the first in a year long series of letters to my sons. This is something I’ve wanted to do for a long time, and I’m so thankful to join a beautiful group of amazingly talented photographers in this endeavor. Next in the circle is the very talented Laurie Yuenger, please visit her site after mine to travel along the full circle.

N, I’m going to start with you, as you were the one that made me a mother. 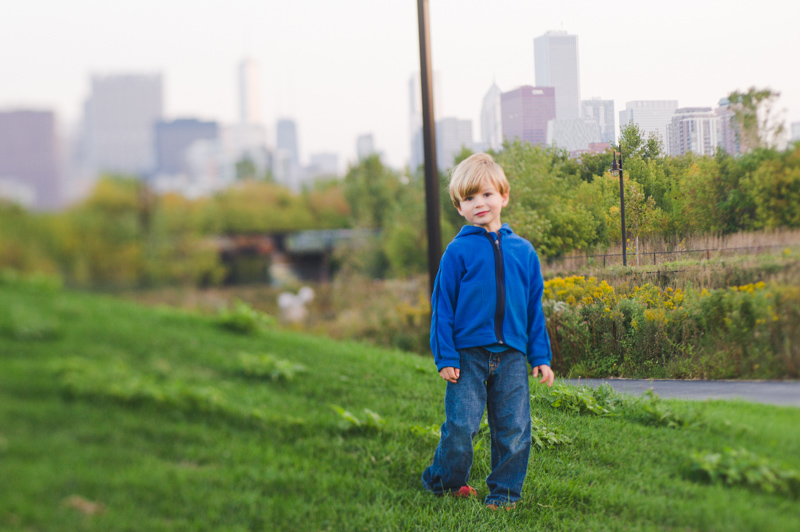 You’re 4.5 years old now. Your belly is no longer rounded. Your limbs are increasingly long and lanky. You smell like boy. I refuse to cut your floppy hair, it’s all I have left of your toddlerhood.

You’re an amazing brother. Your little brother clearly thinks you’re the best thing, well, ever, and I’m pretty sure you think the same of him. (Even when he’s being pesky.) You take such good care of him, and I can tell you’re so happy that he joined our family. He’s a very lucky boy to have you in his life.

I often describe you as complicated. You are. You’re so very shy to the outside world, but incredibly talkative and affectionate to those in your inner circle. You can light up a room or empty it, depending on your mood. You are, as they say, “spirited.” You love fiercely and are absolutely determined when you set your mind to something. You’ve been a cautious kid so far, but that’s starting to change. It’s hard to see you struggle with some of these new experiences, but exciting to watch you bravely take on new challenges.

We’re a lot alike. See the photo below? I have many childhood photos of me making that exact expression. I showed you one a while back, and you thought it was an image of you. So, I suppose I deserve that strong will of yours 🙂 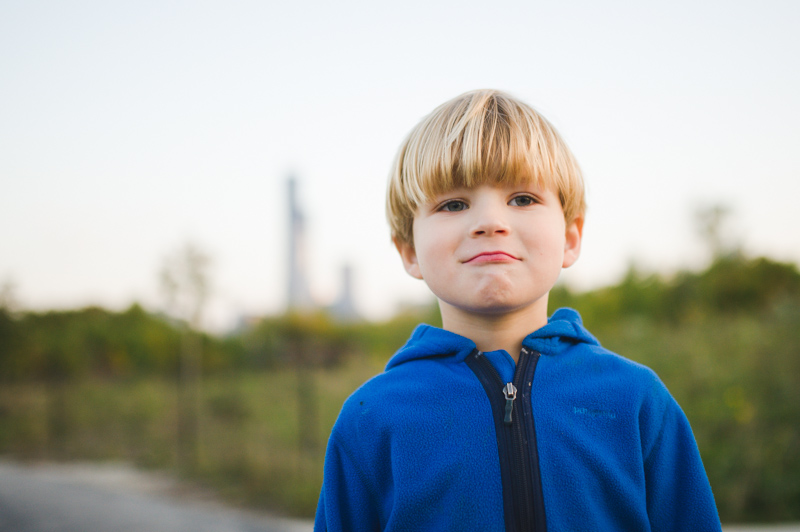 You have a heart of gold and give amazing hugs. You’re full of silliness and adventure and boundless energy. You love to make up the most amazing stories, explore new parts of the city, wrestle with your brother, and then snuggle up on the couch with your lucky, lucky mama. (Did I mention the hugs? Seriously, they’re the best.) 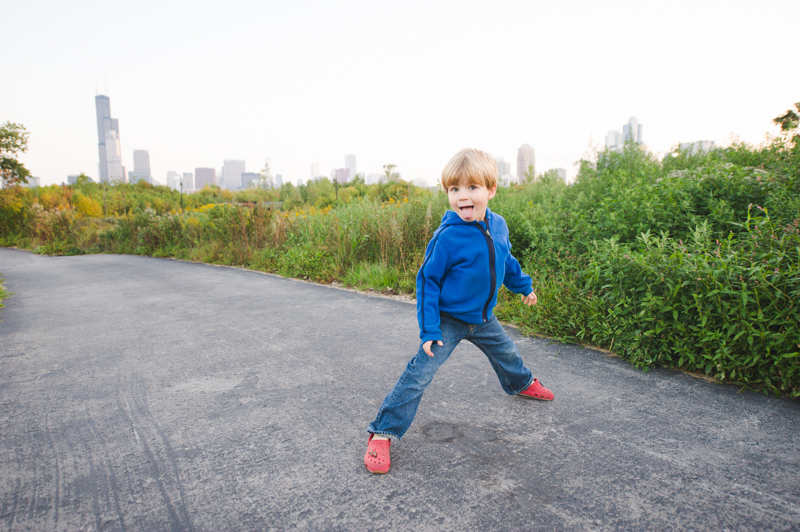 N, I am so proud of you and the boy I’m watching you become. I love you with every bit of my heart. Thank you for being you. 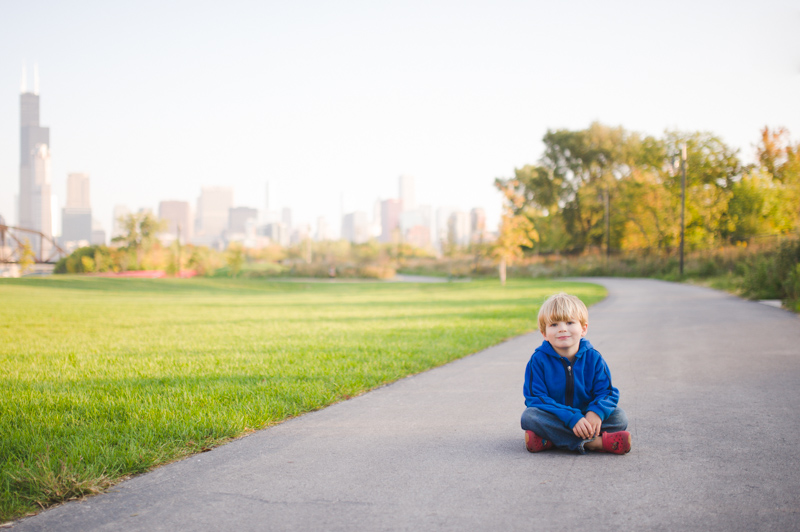 Up next, read what the amazing Laurie Yuenger has to say to her boys.

one month with the gopro

One month — and many weekend adventures — in three minutes. I love this little camera. making shadow puppets with his aunt. they have such a special relationship. G, I hope you never, ever change. little brother has always though big brother is pretty amazing. but this skill? blew his mind.